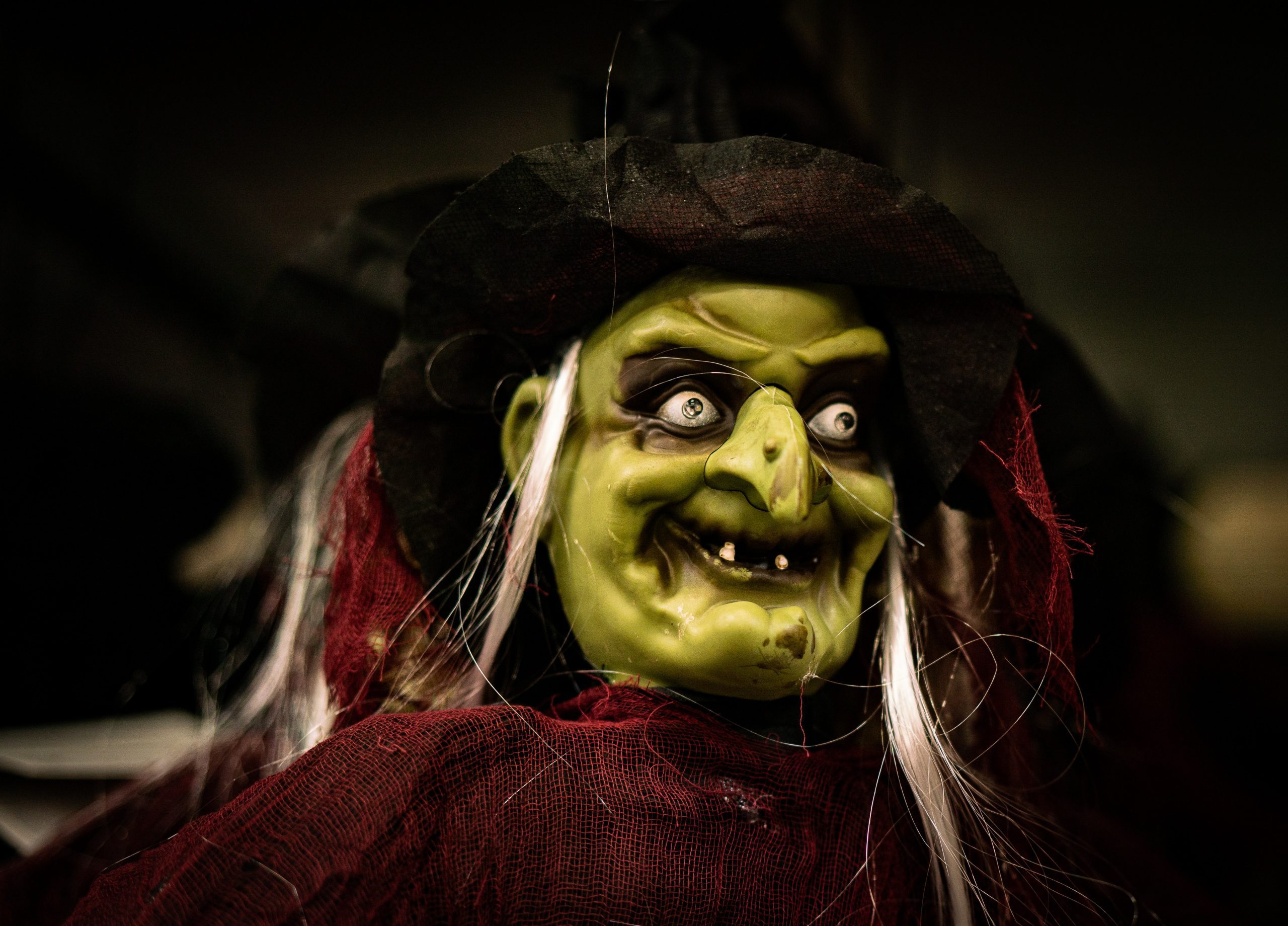 My latest book, The Sun Down Motel, is my seventh scary story. I should probably have a formula down by now, but I don’t. There are a million ways to write a story that terrifies readers, because each of us gets scared by different things. However, I do have a few tips that you can use if you are trying to make readers stay up at night, turning the pages and jumping at the shadows in the corners.

This is just a short list, but I hope it gets you started. And if you’ve already written a scary story, you can use these ideas as you revise. Good luck, and may all of your readers have nightmares.

Your setting can be outright scary—I’ve set books in a haunted barn and a haunted insane asylum, for example. But your setting can also be somewhere mundane that takes on a scary aspect in the right story. For The Sun Down Motel, I chose a rundown roadside motel, the kind seen everywhere in America, as my setting.

Who, I wondered, would haunt one of those places, and why? If your setting is a house, what sets that house apart from others? What makes that particular house a creepy place to be? The right setting can elevate the scary factor.

True, we should always write three-dimensional characters. But in a scary story, characters matter. You’re putting these people in danger. Why should the reader care? In order to feel the fear, readers need to be drawn in with characters they identify with and root for. Cardboard characters, or unlikeable ones, will make the fear go flat.

When the hauntings start, the first question your reader is going to ask is: Why don’t the characters just leave? It’s a good question. Your characters can be literally trapped, like the snowed-in family in The Shining, or the characters in my book The Broken Girls, who are young girls stuck at boarding school. Your characters could also have other reasons to stay.

In The Sun Down Motel, my heroine is trying to solve the disappearance of her aunt 30 years earlier. Technically, she can leave, but if she does, her aunt’s murder will go unsolved and unpunished. So she’s motivated to stick it out.

Throw in some plot twists.

Your readers have seen a lot of horror movies, and they’ve read a lot of books. Trying to “fool” the modern reader is just about impossible, but you should avoid clichés as much as you can and give them something unexpected. It doesn’t have to be a trick ending—though if you come up with a good one, you’re a lucky writer.

I mean a good old-fashioned plot twist that goes in a direction the reader doesn’t expect. And if you manage to do it, I have bad news for you: You have to do it more than once per book. No one said this was going to be easy.

This seems obvious, right? Every book needs a satisfying ending. The problem is, when your book is scary, what exactly is satisfying? Is the supernatural entity defeated? If so, how? You have to make it believable and otherworldly at the same time.

Or maybe you want a darker ending, in which the supernatural entity is the winner over your human characters. Maybe your characters escape their haunted setting and maybe they don’t. What would be believable for these particular characters? How can you draw the reader through your climactic moment without losing them? And what happens to the survivors afterward?

Even when your plot has the supernatural in it, your readers still want some logic to how it all turns out or they’re going to be unsatisfied. That means not only plot logic, but psychological logic, too. Characters need to behave believably, even in the most terrifying situation you can come up with.*****

ThePeepTimes Follow Bringing a fresh new perspective on different niche through words!
« How to Fact-Check an Article You Wrote — Like a Pro
How to Fix an (Accidentally) Autobiographical Novel »

The last time we met